Anne-Marie Hutchinson OBE, QC (Hon) is a Partner at Dawson Cornwell. She is described as “one of the leading matrimonial lawyers of our time,” and “the queen bee of cross border children law”. Anne-Marie is Head of the Children Department and leads an expert and recognised team, acting for high net worth individuals and the publically funded alike.

She is accredited by Resolution as a specialist family lawyer with specialisms in forced marriage and honour based violence, child abduction and children law. She is a Queens Counsel honoris causa (2016) and a Doctor of Laws honoris causa, University of Leeds (2016).

She is a regular speaker and has made numerous television and press appearances and lectures frequently both within the United Kingdom and abroad. 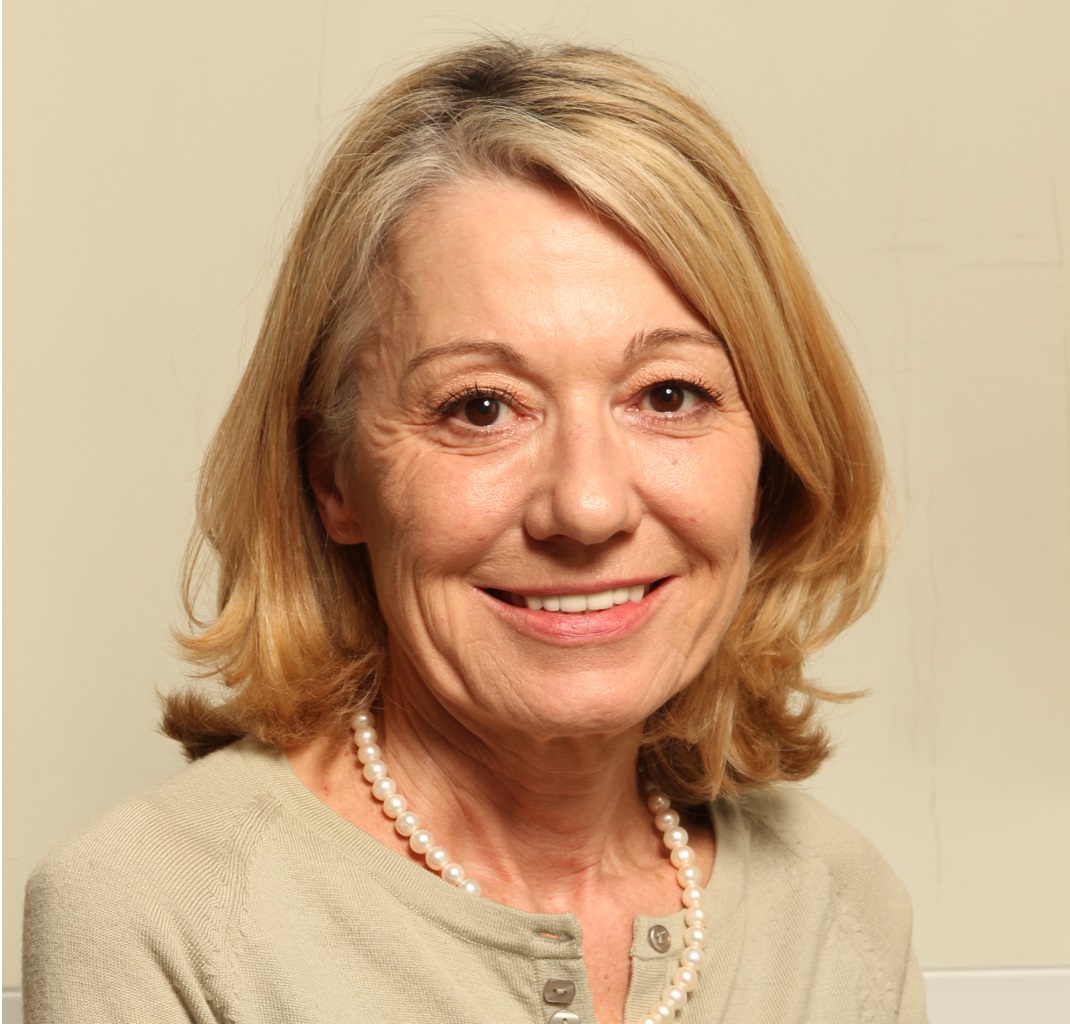