Founding Partner of CADIOU-BARBE: a Paris law firm with 3 partners and 7 associates that focuses exclusively on family law.

Admitted to the bar in 1994 and earned a post-graduate degree in comparative law from New York University in 2002.

Originally a litigator for French and American business law firms, where she developed extensive experience in commercial and tax litigation, but now has been working exclusively within family law where she focuses on complex cases involving international or cross-border jurisdictional issues for high net worth individuals with large financial and asset concerns.

Most cases are either French nationals living abroad or international citizens living in France, going through a process of separation, divorce or relocation.

She has received the national certification on family and patrimonial law by the French national Bar Council.

Her qualifications and training in transactional analysis and non-violent communication have enabled her to organize child custody, establish a residence and visitation rights with respect and a sense of humanity while honoring the best interest of the child.

Graduated as a mediator and trained in collaborative law (including a thesis on Mediation & ADR in Family Law), this has allowed her to reach negotiated separation agreements and to prevail on litigation.

She has been elected as the President of the Association “Law & Procedure” dedicated to Civil Procedure issues. This association which has 500 members organizes events and publications celebrates this year his 50th anniversary.

CADIOU-BARBE Law Firm has been recognized as one of the top 4 family French law firms according to the ranking done by Le Point Magazine. 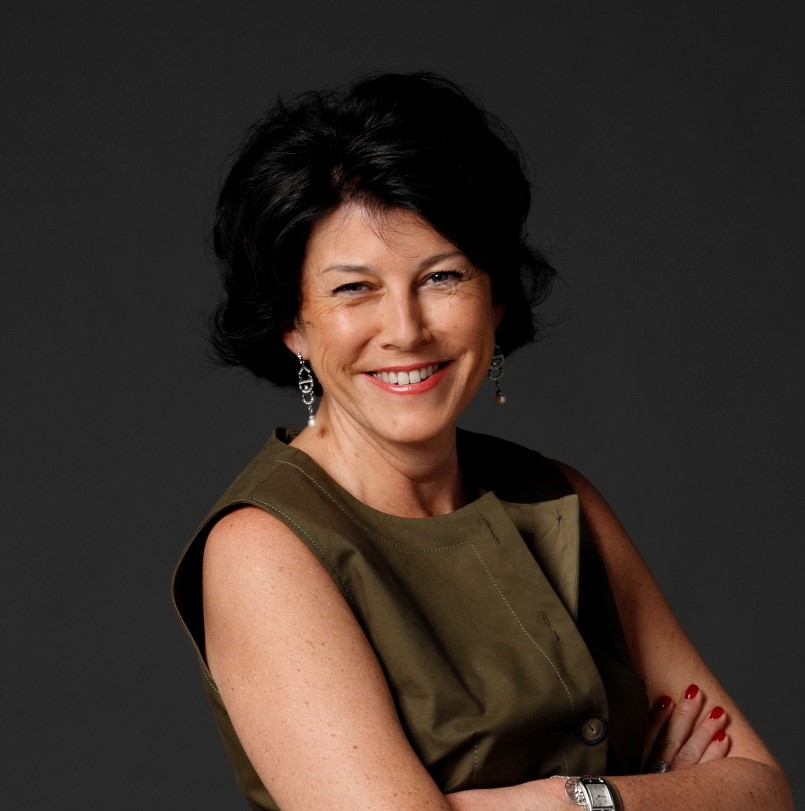