I am a dual-qualified lawyer, assisting clients with their family law issues.

I qualified as an Attorney-at-Law (Radca Prawny) in Poland in March 2016. I was specialising in Family and Civil matters before I moved to UK. I obtained the Graduate Diploma in Law at the BPP University in London in June 2016.

I started working in the Family Department at Simpson Millar Solicitors in February 2016 as a Paralegal.

As I was already a qualified Lawyer in a recognised jurisdiction, I decided to qualify as a Solicitor in England and Wales under the Qualified Lawyers Transfer Scheme. I continued to work full time and study for the QLTS exam. I passed the first part of that exam in January 2018 and the second part in February 2019.

I was admitted to the roll of the solicitors of England and Wales on 17 June 2019 and I am now practicing as a Solicitor at Simpson Millar.

My expertise is in Children Private Law and Divorce. I am also interested in the international aspect of the Family Law and especially Hague Convention. 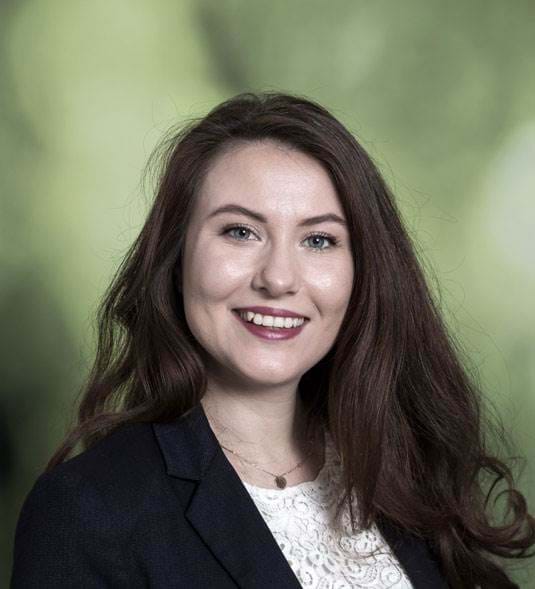