Matt has experience of complex and high value financial disputes, including cases involving valuable business assets, trusts and other complex structures. These cases are often international and frequently involve complex tax issues. Matt has also successfully acted for clients whose spouses have sought to conceal their assets or dissipate their wealth.

Matt also advises on family law matters in the context of wealth protection and succession planning. This includes advising on and drafting pre-nuptial and post-nuptial agreements as well as cohabitation agreements for individuals who choose not to marry. Matt also advises on parental responsibility and the appointment of guardians for separated clients who wish to ensure that measures are in place should they die whilst their children are minors. Matt frequently advises alongside individuals from the firms Tax, Trust & Succession team to provide holistic and comprehensive advice.

Matt has a particular interest in disputes relating to children and has acted on behalf of clients on a range of matters, including disputes as to general living arrangements, relocation, overseas travel, choice of schools and change of surname. Matt has acted in a number of cases where there have been serious safeguarding risks including allegations of domestic abuse (ranging from coercive control through to physical and sexual violence), drug and alcohol abuse and parental alienation.

Matt is admitted to practise in England and Wales. 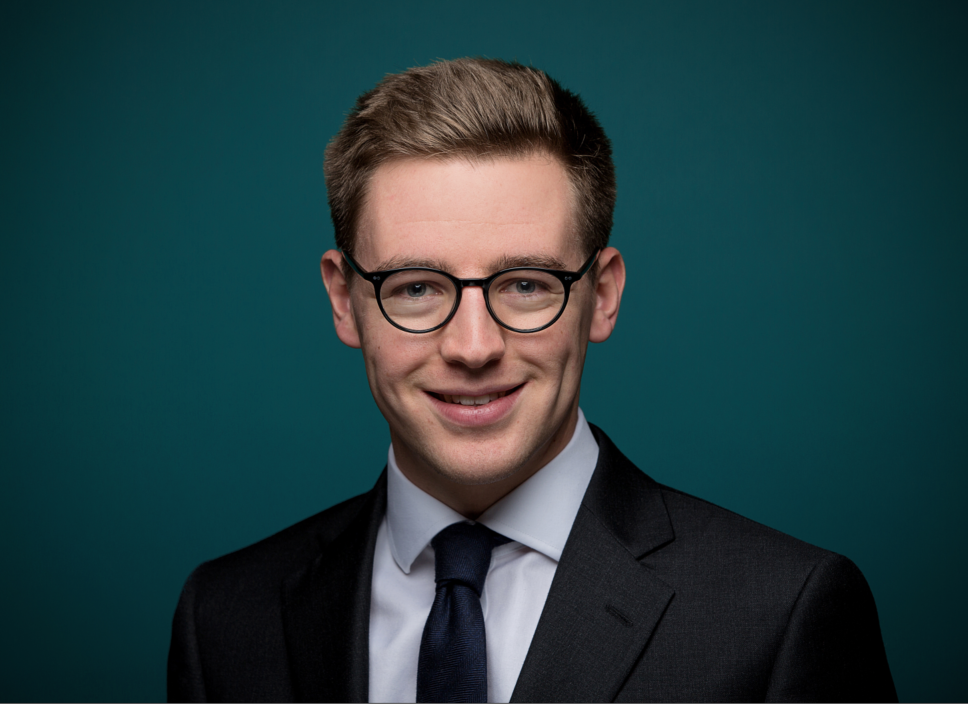