On behalf of the Lord Chancellor, Lord Wolfson QC (Parliamentary Under-Secretary of State for Justice) has confirmed his approval of one new pilot Practice Direction supplementing the Family Procedure Rules (FPR) 2010, made by the President of the Family Division under powers delegated to him by the Lord Chief Justice. 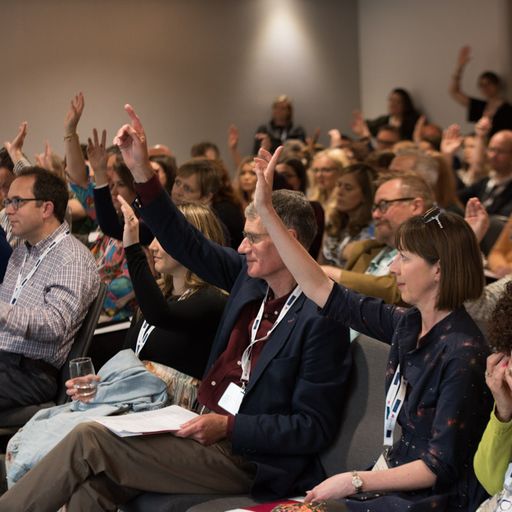