I qualified in April 2020 and joined the Family department at Wallace Robinson & Morgan as an Assistant Solicitor in July 2020.

My work includes matters involving divorce proceedings and reaching an agreement about finances on divorce, disputes about arrangements for children, advising cohabitees about their rights following separation, and applications for non-molestation and occupation orders.

As a member of Resolution, it is important for me to advise my clients to try to reach an agreement as amicably as possible, and beginning court proceedings is a last resort.

Some notable cases I have worked on include preparing a contentious child arrangements matter for a fact finding hearing where there were allegations of abuse, dealing with a non-molestation order application by way of cross-undertakings which was a less confrontational way to resolve the issues, reviewing financial disclosure as part of financial remedy proceedings, and bringing enforcement proceedings in respect of a child arrangements order where the other party repeatedly breached the court order and we were unable to agree out of court.

I graduated with a 2:1 in Law from the University of Manchester and obtained a Distinction in the Legal Practice Course from BPP University in Birmingham. Prior to qualifying as a Solicitor, I gained experience as a Litigation Paralegal at a Manchester firm and as a Legal Assistant in the Regulatory department of a London firm, before I was a Trainee Solicitor at a local high street firm. 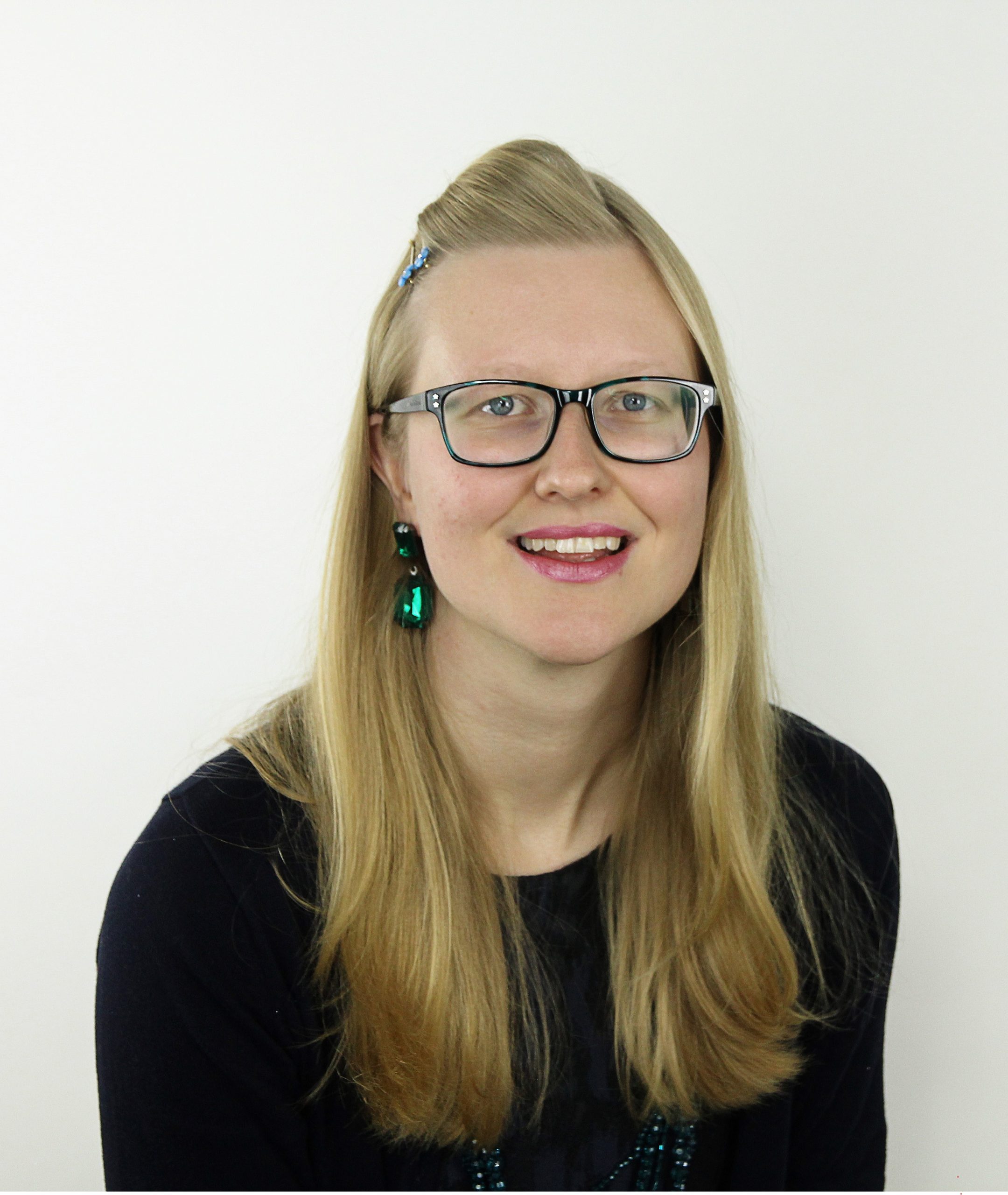