No-fault divorce finally becomes law next week. Parliamentarians and campaigners will gather in Westminster today to mark the culmination of a campaign aimed at reducing conflict and confrontation and reducing the impact on children when families split.

Resolution, a campaign organisation that represents 6,500 family justice professionals, has long championed the need to remove blame from the divorce process.

Their long running campaign to allow no-fault divorce was successful when the government passed legislation in June 2020. The new arrangements come into force next week on April 6.

Previously, when a marriage broke down a husband and wife would have to blame each other, either citing adultery or producing details of the other’s ‘unreasonable behaviour’. This necessity can poison a previously amicable split and make discussions harder around important issues like family finances and arrangements where children are involved.

The change brings England and Wales in line with Scotland where no-fault divorce was enacted in 2006. Scotland has seen no long-term increase in divorce rates since the reforms were introduced.

Conservative MP and family lawyer Siobhan Baillie will host a reception in parliament later today that will be attended by the current minister with responsibility for divorce law Tom Pursglove MP, as well as former Justice Secretaries Robert Buckland and David Gauke and former Supreme Court President Baroness Hale of Richmond.

They will be joined by Resolution members including former chair Nigel Shepherd, who led the organisation’s campaign to change the law.

Tom Pursglove MP, Parliamentary Under-Secretary of State at the Ministry of Justice with responsibility for divorce, said, “This Act brings about the biggest reform of divorce laws in half a century, improving the process for divorce and dissolutions. It is wonderful to have this momentous occasion celebrated and marked in Parliament in this way.”

Nigel Shepherd, former national chair of Resolution, said, “Resolution has campaigned for this reform since we were established in the early 1980s, so the moment that it becomes law marks a significant milestone for us as an organisation. But more importantly it will make a real difference to those who are sadly facing divorce and who will no longer need to play ‘the blame game’, which too often introduced or exacerbated conflict when it could have been avoided.”

Siobhan Baillie MP said, “I am so pleased to host this event today. Families separate and divorce happens. Yet for too long the lives of separating couples and children have been made even more difficult due to the family justice system and lack of early intervention support.

“No-fault divorce is a long overdue development and an opportunity to reset the agenda. If we all work together, we can use the Divorce Act as a catalyst to begin keeping families out of court where safe to do so and focus more on children”.

Former Justice Secretary David Gauke said, “I am delighted that no-fault divorce will come into law on 6 April. It has been a long journey to get here and I pay tribute to Resolution for their tireless campaigning on the subject.

“Hostility and conflict between parents leave their mark on children and can damage their life chances. This reform will help countless couples to bring their marriages to an end in a way that is far less damaging to them and their families.”

Former Justice Secretary Robert Buckland MP said, “Marriage breakdown is never an outcome anybody wants to see, and this reform means the legal process can be less painful for couples who are going through it.

“Making couples go through an unnecessary blame game when they choose to separate helps nobody and can be especially harmful for children. I’m grateful to everyone who has helped us reach this point.”

Photos from the day 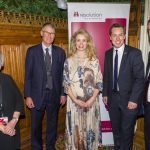 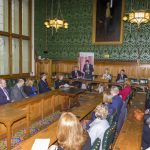 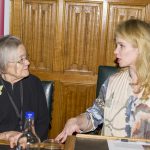 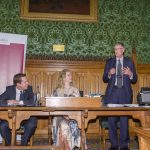 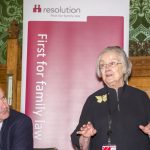 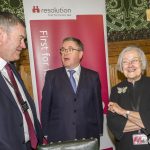 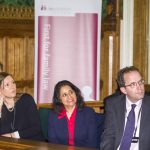 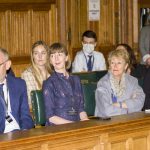 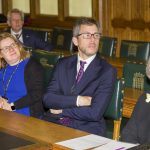 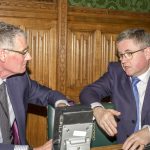 Resolution has today welcomed a report from the House of Commons Justice Committee on Court Capacity, which calls for more Government support for other solutions to help families avoid court where possible. 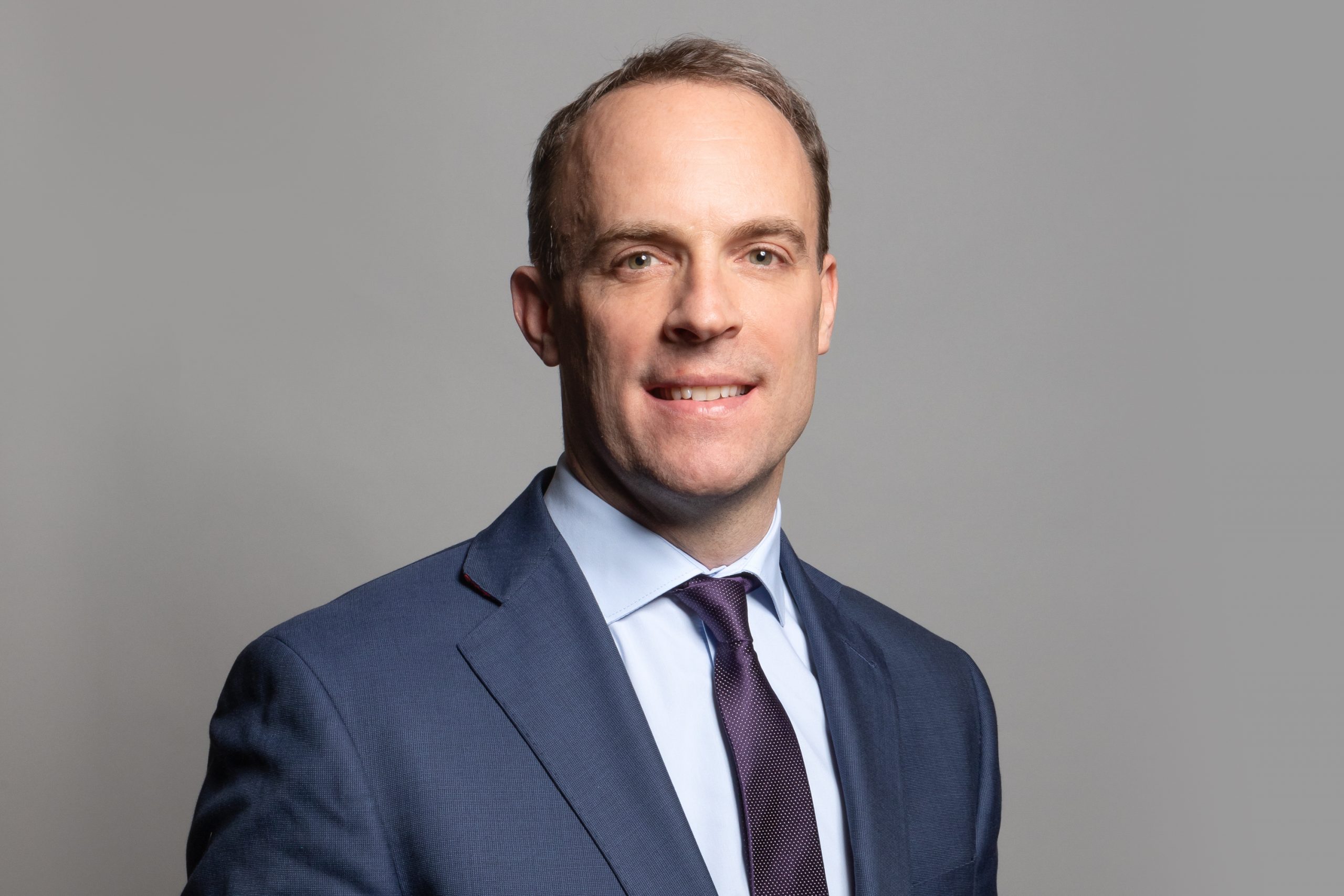