The Public Accounts Committee has today published its report following its enquiry into the HMCTS Transforming Courts and Tribunals Programme. The report calls the £1.2 billion modernisation programme “highly ambitious” and says “there is a significant risk that HMCTS will fail to deliver the benefits it expects”

Jo Edwards, who chairs Resolution’s Family Law Reform Group and gave evidence to the committee on behalf of the family justice organisation, said:

“We welcome the committee’s report, which should send a clear signal to HMCTS that they need to rethink how they are proceeding with the Courts Modernisation Programme.

“Resolution members regularly report delays in their local courts, and one in two said in our survey that the court they’ve used historically is earmarked for closure. The report rightly identifies Chichester (where a local Resolution member, Edward Cooke, fought for three years for local alternative provision) as a good example of where meaningful consultation by HMCTS early on could have prevented a lengthy debate over local court provision. This story is repeated across the country.

“We hope HMCTS will take note of what the Public Accounts Committee have said today, will reflect on the devastating impact the courts programme is having on families, and will now engage more meaningfully with Resolution members and other court users across the country. Officials need to ensure the programme delivers real improvements to the courts system, without further restricting access to justice, and isn’t simply a cost-cutting exercise.” 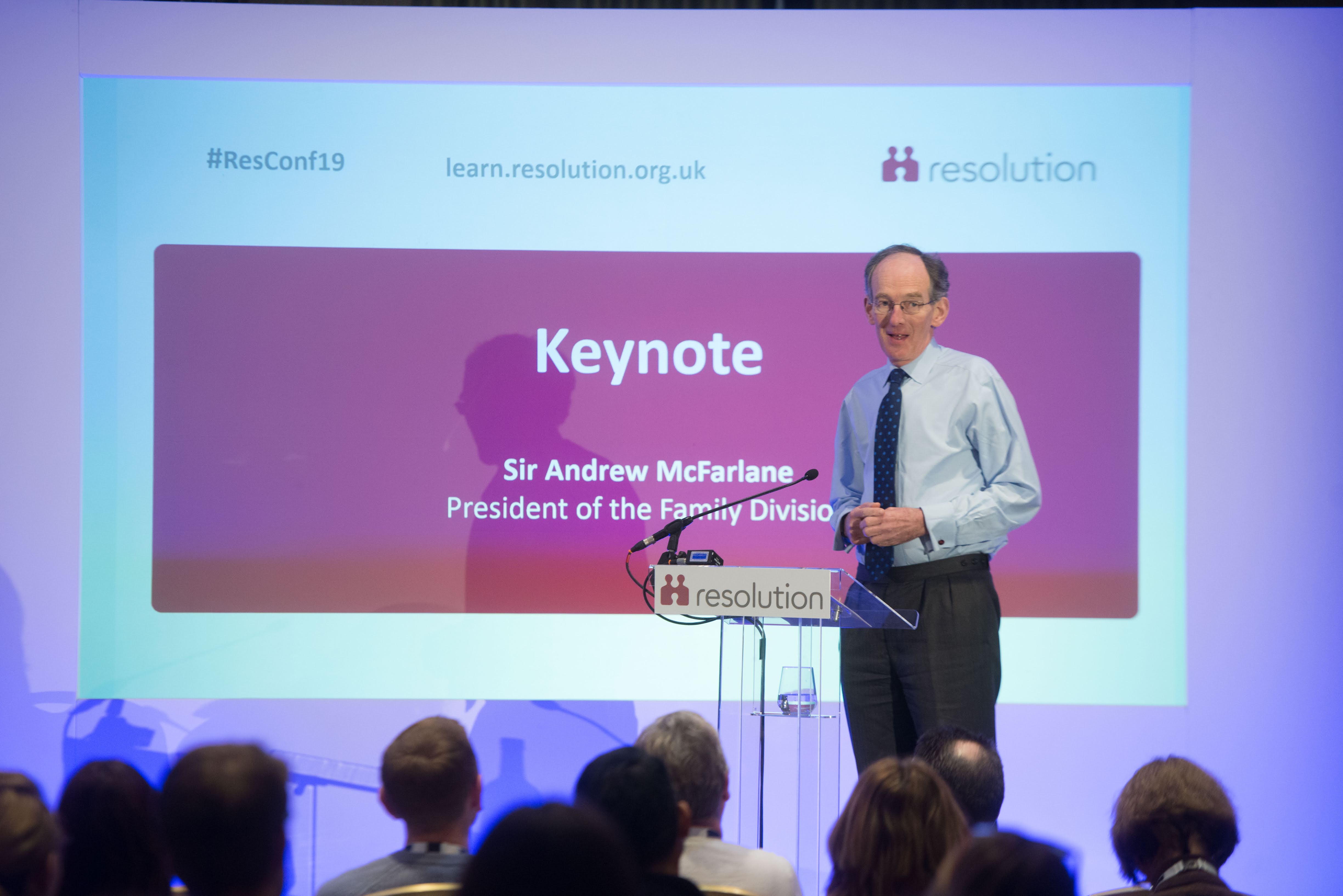 The President of the Family Court has released the results of the Transparency Review.

HMCTS to mandate use of online divorce service

Important news on use of HMCTS online services