Family legal help starts increased by 10% compared to the same quarter last year. Completed claims decreased by 9% and expenditure decreased by 12%. There was a steep decline immediately following the implementation of LASPO in April 2013, with a more gradual decline over the last 2 to 3 years.

In April to June 2019, applications for civil representation supported by evidence of domestic violence or child abuse increased by 18% compared to the same period of the previous year. The number of these granted increased by 19% over the same period. The proportion of applications granted remained steady at around 70% from the inception of this type of application until the end of 2015, before increasing to around 80%. The provisional figure for the latest quarter is 80%. 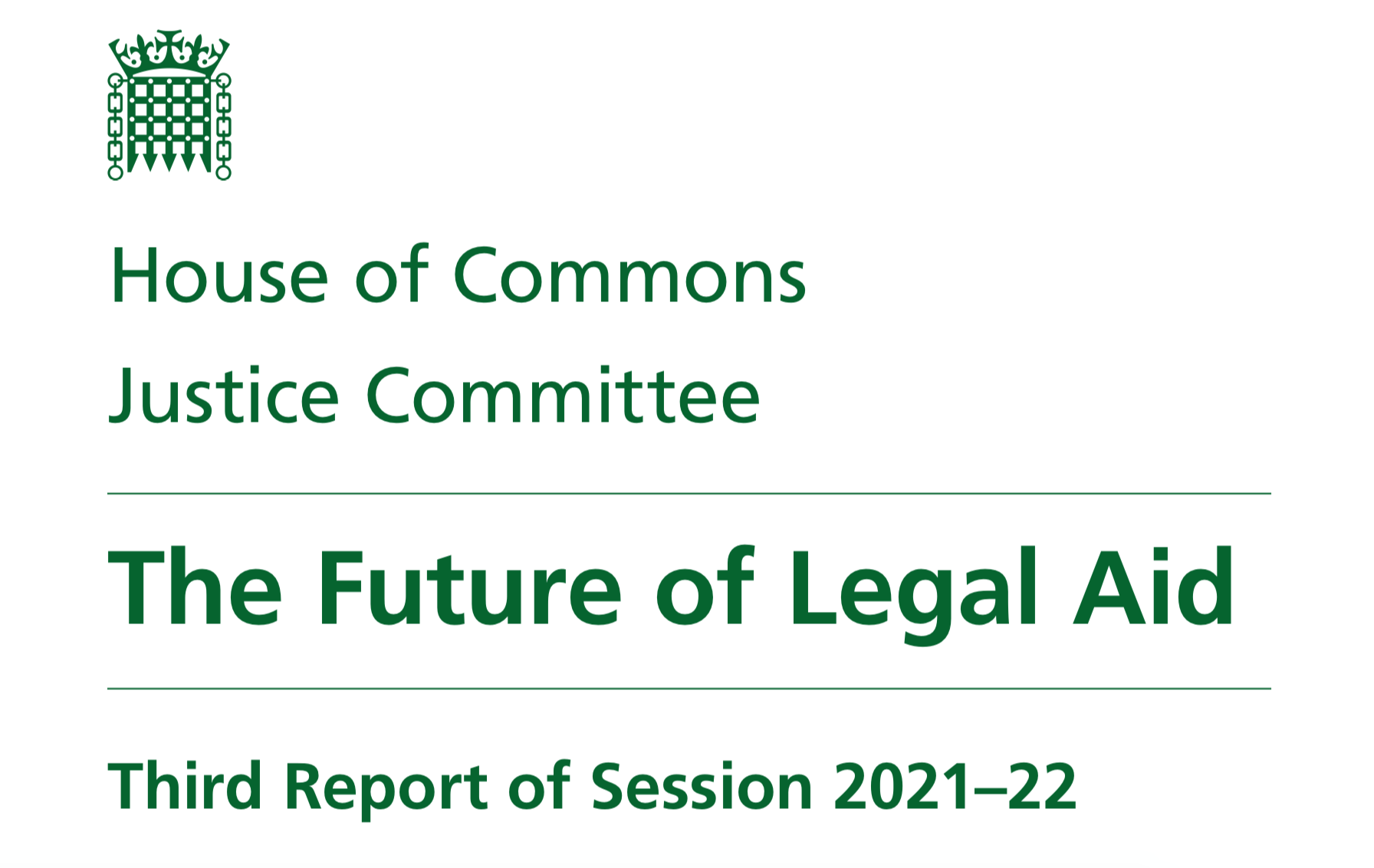 The LAA has updated its table showing processes returning to operation.