A national family justice body has today (30 November) urged the government to improve access to early legal advice for divorcing couples, as a new poll reveals the shocking impact of divorce.

The Resolution-commissioned YouGov survey of more than 1,000 divorcees found that 41% of those who divorced within the last five years suffered mental health episodes including depression and anxiety. Worryingly, of those, just over half reported having suicidal thoughts (54%).

The figures represent a significant worsening of people’s experience of divorce as the corresponding rates for people who divorced longer than five years ago found 29% of them reported poor mental health and 32% had suicidal thoughts.

The poll also found the number of ‘DIY divorces’ – those seeking little or no professional or legal help and representing themselves – increased from 35% among those who divorced over 5 years ago, to 57% among those who got divorced within the last 5 years. This could be attributed in part to the lack of Legal Aid available for the majority of family cases since 2013.

The findings have prompted calls for greater support for divorcing couples as the survey also found that 63% of all divorcees surveyed felt that having early access to professional advice, where legal rights and options are made clear from the outset, would have improved their personal experience.

The survey results are released to coincide with Good Divorce Week (30 Nov – 4 Dec), an annual initiative from Resolution to raise awareness of the work of family justice professionals. During the week, Resolution members across England and Wales will give out free 30-minute advice sessions to those who need it.

“In recent years we’ve witnessed a toxic storm where families cannot access professional advice and where people are representing themselves in court often reaching outcomes that are far from amicable. This poll shows that as well as driving up conflict, this can be damaging to the wellbeing of everyone involved, especially children.

“We know that early professional advice not only helps those facing separation make the most informed decisions for them and their families, it can also save the taxpayer money. Family breakdown costs taxpayers an estimated £51bn each year, and for every £1 spent on legal aid in family cases, £5 is saved elsewhere.

“Funding for early advice will reduce pressure on taxpayers, on our overloaded family courts, and more importantly, on separating families across England and Wales. Today’s findings should act as a wake-up call to Government.”

The survey additionally found a widespread lack of awareness about out-of-court alternatives, with just 21% of divorcees knowing about arbitration and 36% for mediation. This comes at a time when pressures on the court service in England and Wales has rapidly increased as a result of the Covid-19 pandemic.

Just over half (53%) of parents who responded to the survey said that they wanted to put the best interests of their children at the heart of the process but found it difficult. Almost 2 in 5 said their ex-partner had tried to use the children as bargaining chips in the divorce (37%). 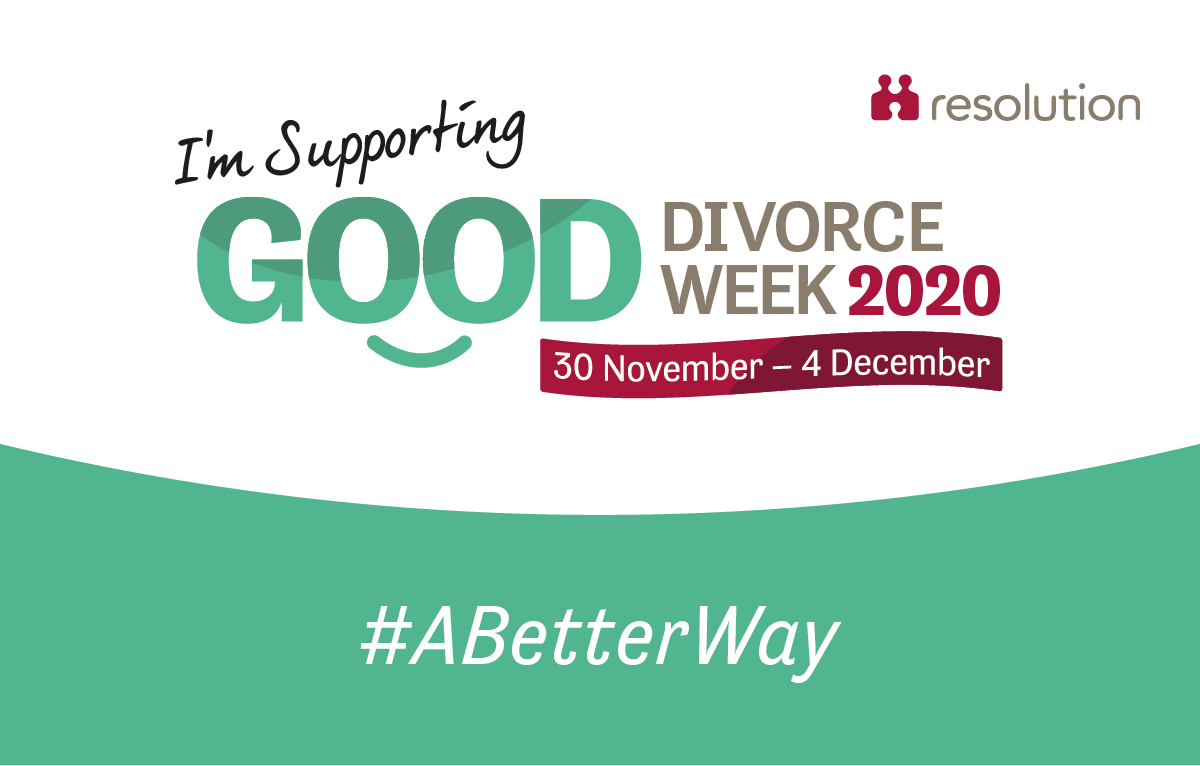