A new report has revealed the make up of Resolution members for the first time.

Following an all-member survey late last year, the Equality, Diversity and Inclusion (EDI) Committee has analysed the data and begun to shape recommendations about how improvements can be made.

Over 3,000 of Resolution’s 6,500 members responded to the survey. Such a significant number of respondents means there is a statistically strong set of data to rely on.

As 75% of members are solicitors, the survey data has been compared with the Solicitors Regulatory Authority (SRA) and, where appropriate, the Office for National Statistics Labour Force Survey to ensure the best credible comparison.

Key highlights from the survey:

The EDI committee met in December to consider the following:

“During 2020 the EDI Committee will make recommendations to National Committee based on the survey. With the staff team and external support, we will draw conclusions to help shape a strategy with activities to create as inclusive an organisation and membership as we possibly can.

“The EDI committee will update you all on our work as it progresses. Your thoughts and views have and will continue to shape our work so please do get in touch if you’d like to know more or have any ideas or suggestions.”

The Equality, Diversity and Inclusion Committee has released the following statement regarding the National Committee elections. 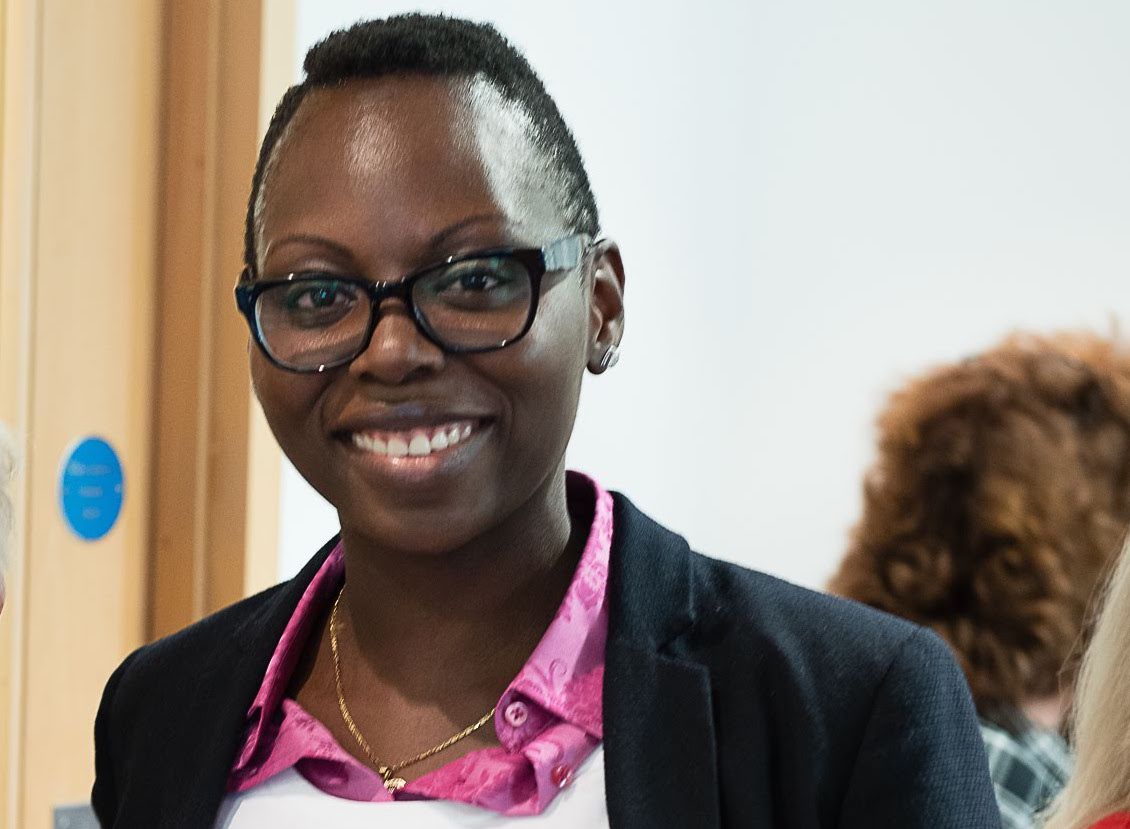