Zoë Fleetwood is Head of the National Children Team at Mills & Reeve. She is consistently ranked in Chambers and Legal 500 and is known in the field for handling complex cases. She has specialised exclusively in family law since qualifying as a solicitor in 2003. She undertakes private and public law children cases, often with an international element.

Zoë is a member of the Law Society Children Panel, Child Party Representative and of the Association of Lawyers for Children. She is a Resolution Accredited Specialist in Children Law, Adoption and Child Abduction. She qualified as a Solicitor-Advocate (Higher Courts Civil Proceedings) in 2017.

Zoë is well known for her particular interest and specialism in representing children in proceedings. She represents children through their Guardians and also directly. Her mixed caseload includes child abduction, wardship, domestic violence, forced marriage, special guardianship, surrogacy, and adoption including inter country adoption and Hague inter country adoptions. Zoë advises on EU regulations and 1996 convention for cross border placements. She is accustomed to dealing with cases which involve very serious aspects such as non-accidental injury of a child, sexual abuse, trafficking, jurisdictional disputes and placement overseas.

Zoë sits on the National Committee, as well as the London region of Resolution and is active in responding to consultations as part of her commitment to Justice for All. She is a keen advocate and regularly conducts lengthy trials herself, including the cross-examination of expert witnesses. She is a frequent speaker at conferences and has published articles in journals and appeared in the media.

Accredited by the Law Society in Children Law 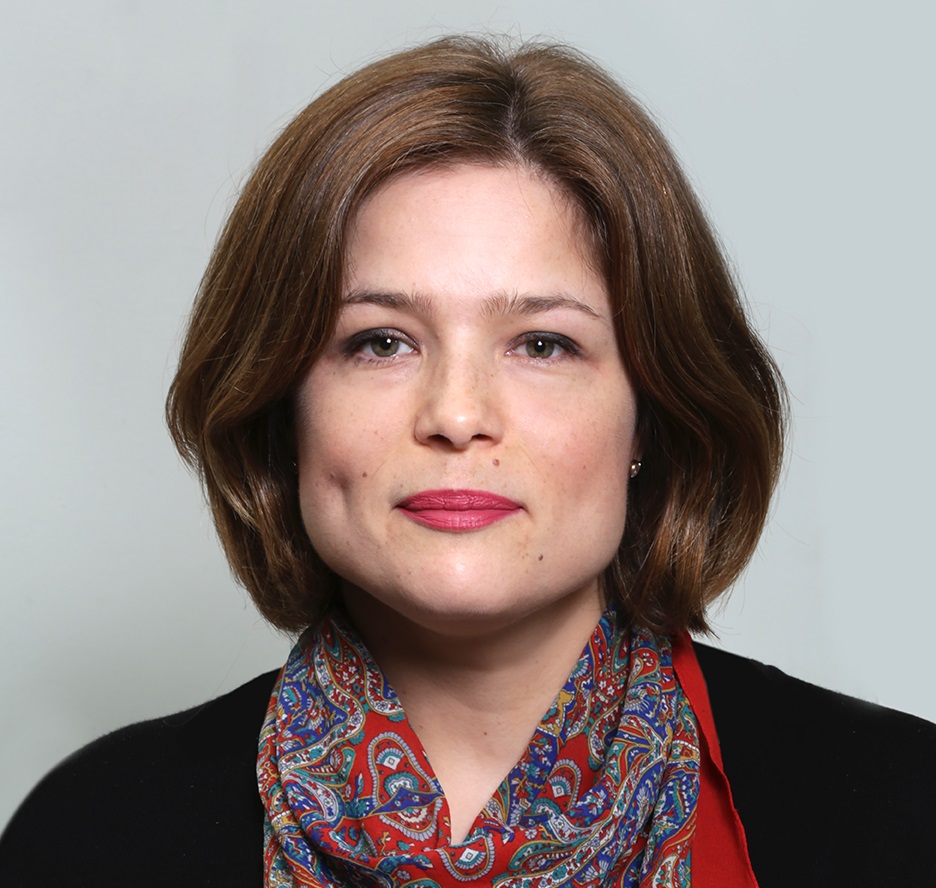